Corona between the theory of emergency conditions and force majeure 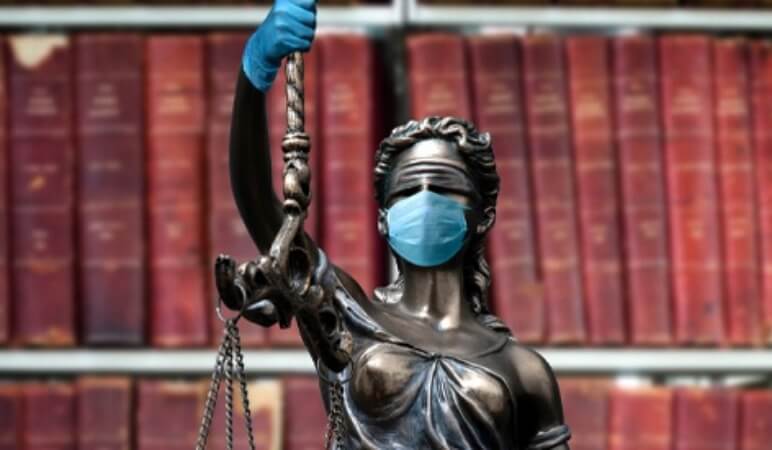 On March 11, 2020, the World Health Organization announced that the new Corona virus that causes “Covid-19” disease, which is spreading throughout the world, is a “global epidemic.” And it became an obligation for every country in the world to take the precautionary measures to be taken in such cases.

This undoubtedly affected normal life in general and contracts and obligations in particular, and there is no doubt that the Corona epidemic is considered a cause foreign to the contract, because it is something outside the contracting parties’ control and occurred suddenly without anyone expecting it, so it resembles the degree of its impact with the impact of wars and natural disasters that prevent the implementation of The contract is in the agreed form, and its impact may reach the impossibility of implementing the contract, and until we know the role of the epidemic in the implementation of contractual obligations, we must first learn about each of the two theories, as there has become an actual debate about whether the impact of the epidemic is such as emergency conditions or a force majeure Because of the different legal effect of both theories, the difference between them must be clarified.

First: The theory of emergency conditions:

According to the theory of emergency conditions, the emergency circumstance should be unpredictable, and it would cause the contracting party heavy and exceptional losses that exceed the usual usual loss in dealing so as to result in serious damage. The impact of the emergency circumstance in missing out on the profit opportunity on the contracting party by reducing his profits, there is no room for the implementation of this theory, nor does it lead to the termination of the obligation, but the judge reduces the obligation to a reasonable extent so that the debtor can implement it without fatigue,

Conditions for applying the theory of emergency conditions

The Qatari legislator used this theory in the second paragraph of Article 171 of the Civil Code, as follows: ((2- However, if exceptional, general incidents occur that could not have been foreseen, and as a result of their occurrence, the implementation of the contractual obligation, even if it did not become impossible, became burdensome. If the debtor threatens him with heavy loss, the judge may, according to the circumstances and after balancing the interests of the two parties, reduce the burdensome obligation to a reasonable extent, and any agreement to the contrary shall be null and void.

The exhaustion referred to is the extreme fatigue that exceeds the usual loss in dealing, which distinguishes the theory of emergency conditions from the theory of force majeure in which it is impossible to implement the obligation in its presence.

As for force majeure, it is achieved by the occurrence of an event that cannot be foreseen and cannot be repelled, and it is defined as a foreign cause beyond the will of the two parties that makes the implementation of the obligation impossible, and the impossibility means that the parties are not able to push or overcome this cause.

Third: The extent to which the Corona epidemic is subject to either of the two theories:

The clear and explicit criterion here is the extent to which the epidemic affects the contract to be executed. If the effect is to severely exhaust one of the parties to the contract that the Corona epidemic causes an increase in the cost of production or an increase in shipping prices in a stressful way, then the epidemic is considered here as an emergency, but if it causes Corona epidemic In the impossibility of implementing the contract, as if the transportation of raw materials becomes impossible due to the closure of the borders of a country, the epidemic becomes a force majeure.

First: We must wait for the Qatari judiciary to say its word on the extent to which the Corona epidemic is applied to either of the two theories and the extent of its impact on contractual obligations.

Second: It is not possible to generalize about the application of one of the two theories to the Qatari reality. It is possible to apply one theory to some activities and apply the other to the rest of the commercial activities.

Third: Every affected person, whatever the nature of his commitment or contract (when needed and necessary), must resort to the judiciary and establish his call after collecting all that proves that he has been harmed by the epidemic, and wait until the work of the sessions in the courts is organized, God Almighty willing, and obtaining his full rights by a judicial ruling and his compensation if it is proven correct. what he claims.

Fourth: From our point of view, a friendly understanding should be reached between the parties, and each party bears part of the loss, taking into account the general circumstances.

Fifth: It is established in the principles of the judiciary that the emergence of epidemics and diseases is one of the emergency circumstances that make it impossible to implement the contract, and several judicial precedents have been issued confirming this. 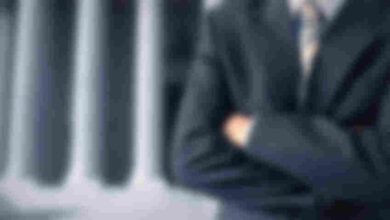 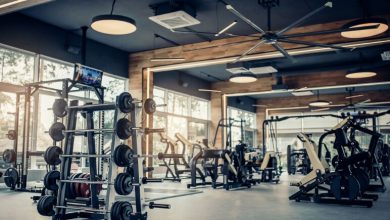 What are the most important conditions for establishing a sports club in the State of Qatar?